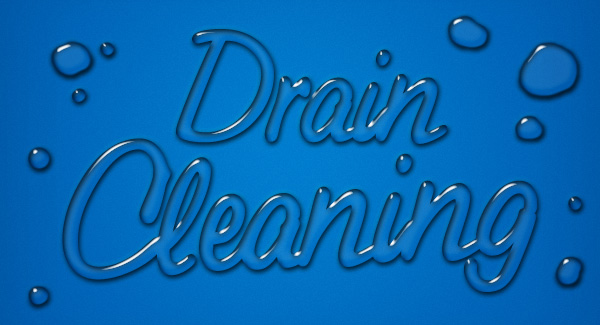 The term flotation is used for the cleavage of solid microparticles with different wettability. These are water-immiscible (hydrophobic) particles, and wettable (hydrophilic) particles. Air bubbles or oil droplets rise up to the interface, carrying these hydrophobic particles. The method of flotation is used in sewage treatment from suspended solids and various organic substances, with the separation of substances in such industries as food, oil refining, and others.

The method of froth flotation is expanded. Initially, the particles are treated with reagents. Then air bubbles push them onto the surface of the water, and a layer of foam is formed. For its stability, foaming agents are added. The foam is obtained by bubbling with stirring the liquid medium (pulp) or without stirring.

The essence of flotation: in the water, the air bubble approaches a hydrophobic particle, the interlayer of water that separates them decreases and at the critical moment it breaks, full wetting occurs, and the bubble densely adheres to the particle. The density of the bubble, with the particle, is smaller than the density of the pulp, and they rise to the interface, and a foam is formed, which is then mechanically removed from the flotation. The stability of the bubble-particle pair is affected by the dimensions of both the bubble and the particles, the physicochemical properties of the liquid medium, particles, and bubbles, and other factors.

Consider the process of drain cleaning treatment by flotation. In a flotation unit, a jet of water and a stream of air go in one direction. Particles of pollution are scattered throughout the volume of water and when moving together with air they stick together with bubbles. For optimal operation, bubbles are passed into the flotation chamber with no more than the size determined by the experiments. Since, with a large size of the bubbles, the airflow velocities and the flux of contaminated particles are different, and the particles do not have time to attach to the bubble. This happens while they mix the water, which entails the rupture of the already connected pairs of a bubble-particle.

There are pressure, impeller, and flotation using porous materials. In pressure flotation, water is saturated with air under pressure. If the reagents are not added, then such flotation is referred to as physical purification methods. Pressure flotation allows you to regulate the amount of dissolved air and the size of the bubbles.

Impeller flotation is used to purify water in the oil refining industry. This method is not very efficient due to the large turbulence of the flows in the flotator, which destroys the flocculent particles. For the best result, add surfactants. Porous materials allow to obtain air bubbles of small dimensions, for this purpose, the rate of air flow from the material hole should be minimal.

The effectiveness of flotation increases the use of coagulants, which help to remove impurities in the form of persistent emulsion compounds. After flotation, the products go to further dehydration into settling tanks-thickeners and hydrocyclones, dryers and so on.